Non-Resident Indians (NRIs) have always found real estate an attractive investment option. Their attraction comes not just from the financial aspects, but also from their intense desire to have a connection to their roots. The reasons for NRI investments in India could be many, and vary from providing a better lifestyle for the family to attaining a return on the investment.

Over the past few years, though investment in India has increased significantly, we have seen the hesitation in the process by the NRIs. The government of our country has implemented RERA, GST and Benami Transactions (Prohibition) Act to help remove this uncertainty.

But before understanding how the steps taken by the government will help increase NRI Investment in India, it is important to know what affects the decision of the NRIs. Specifically, what is it that concerns them about investing in India? 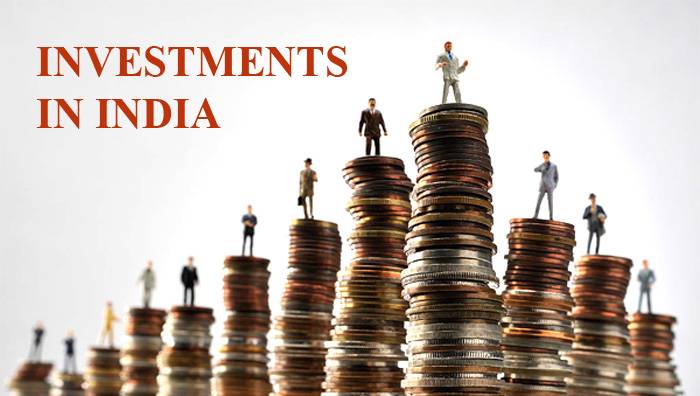 The underlying concerns of the NRIs investing in the country are as follows:

These problems have acted as a deterrent for the NRIs to reduce their investments in the country.

Can we count on steps such as RERA, GST or Benami Transactions (Prohibitions) Act to address the concerns mentioned above.  As an assurance, one can say that the rules and regulations that have been laid down under these Acts have most certainly taken care some of the issues.

For NRIs, the investment opportunities have significantly improved with the GST, RERA, Benami Act, and other initiatives being taken by the government like demonetization. These measures have promoted transparency and a corruption free system. NRI Investments in India are one of the major contributions in the Indian economy. The liberalization of rules under FEMA along with the various steps taken by the authorities is helping in boosting it.

Keeping in mind the rapid growth process in the real estate sector and its contribution to Indian Economy the Government introduced the Real Estate Regulation Act (RERA). Their aim was to provide world-class facilities to its citizens by providing a home for all, developing smart cities and making advancements in the infrastructure sector.

The growth in real estate has been resulting in the increase of disposable incomes and hence, the market for real estate in the country. But with the continuous progress in this sector, the people (buyers) have been facing some issues when investing in the property due to the immoral and unethical practices across the country.

Issues such as lack of transparency and accountability of actions of developers affect buyers. Sometimes the problem is on the part of builders, but sometimes it is just due to the delays in the project approvals and dispute resolution that the demand of the buyers and industry is not fulfilled.

This issue called for a reform and supervised real estate sector. The government, therefore, started the process of Real Estate Regulation Act (RERA).

The whole process of RERA began with the introduction of Real Estate Regulation Bill by United Progressive Alliance (UPA) in 2013.

It took a little time for the Act to come into effect but once implemented, it can transform the look of Real Estate Sector in India. It is a reform in the real estate sector that will help the government to strengthen the Indian Economy as well as protect its citizens.

The Act covers a broad range of issues in real estate market such as the launch of a project to post sales problems of buildings, apartments, flats, plots, offices, shops and other such properties.

The government of India has been seeking to boost investment opportunities in real estate sector as well as protect the investors, especially NRIs. The Foreign Exchange Management Act (FEMA) which falls under RBI (Reserve Bank of India) governs NRI Property Investments in India. It has laid down specific guidelines for the NRIs so as to ensure they follow the rules and regulations and can take advantage of opportunities provided by the government.

Important aspects an NRI should consider before Investing in India

With government promoting NRI Property Investments in India they have provided many benefits and flexibility in rules and regulations of foreign investments. This has given NRIs lot of advantages and opportunities to invest in property in India without much hassle.