Non-resident Indians face lot of problems when it comes to accessing their inherited moveable assets in India. Stringent policies of banks regarding releasing the funds of deceased persons leave legal heirs in disarray as they are not fully acquainted with the laws and procedures to access these assets. A succession certificate is now mandatory for accessing any type of movable assets whether they maybe funds locked up in bank accounts or investments held in the form of equites, Government bonds, mutual funds, or any such financial instruments or these maybe funds held in post offices in India.

Succession Certificate is a document which is issued by the court for claiming movable assets by the successors of the deceased person. It establishes the legitimacy of the heirs and gives them the authority to access the assets. It is issued by the appropriate civil courts in India under the relevant laws of inheritance on an application filed by the beneficiaries in a court of applicable jurisdiction for issuance of such a succession certificate.

Obtaining a Succession Certificate in India

NRI Legal Services provides a comprehensive service for the Indian diaspora overseas to obtain such succession certificates so that they can access the hard-earned money invested by their parents into movable assets. We deliver this end to end service without the need for our clients having to travel to India. 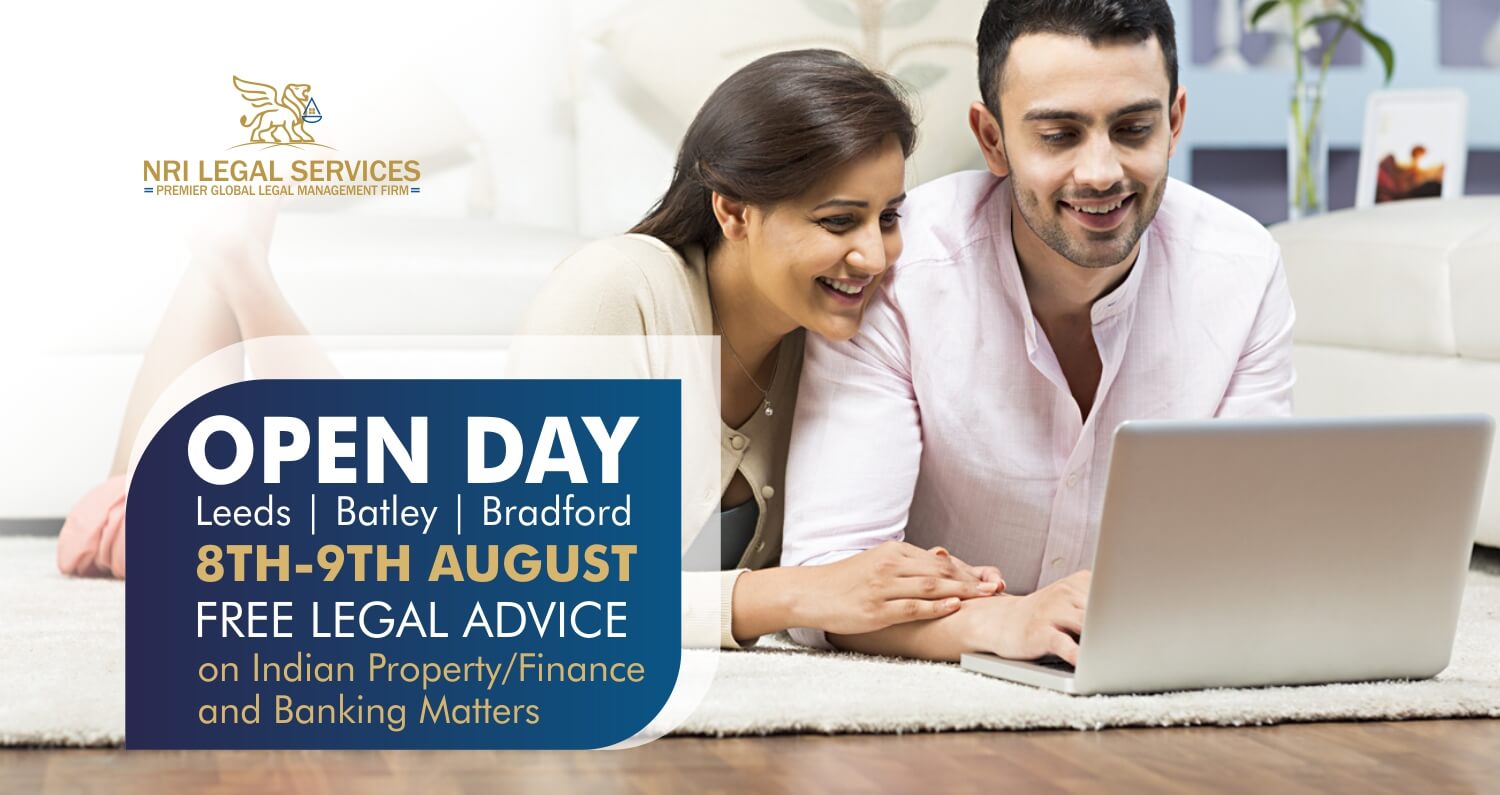