Home » FAQs » When grandfather dies, who has the right to inherit the property?

When grandfather dies, who has the right to inherit the property?

After the amendment Act of 2005, according to Hindu Law by virtue of section 6, the property of Hindu male dying intestate devolves upon his heirs in Class-I category, which includes Sons, Daughters, Widows, Mother, Son’s Son etc. Hence, after the death of their grandfather, his class-1 legal heirs will be entitled to his estate through natural succession. 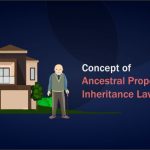 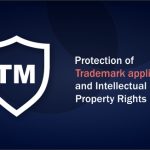