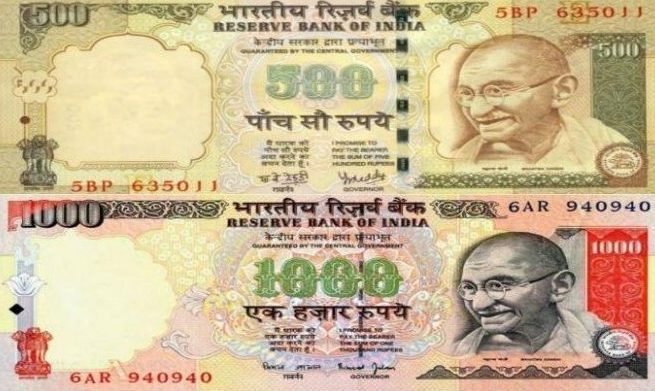 SO MUCH CAN HAPPEN IN THIRTY DAYS!

Social Media is today dotted with tongue-in-cheek comments on how much can happen in one month – and how 30 days can change the way we live! Exactly a month ago, Prime Minister Narendra Modi announced strict measures announcing the withdrawal of the Rs 500 and 1000 notes from the economy. This ‘Demonetisation’ that was initiated was aimed at eliminating fake currency, give a blow to terror funding and bring in control the hawala transactions in the economy. The core slogan that has been floating around is – “India Defeats Black Money.”

Where are we now? One month after this Demonetisation Tsunami hit the daily lives of the citizens, what is the state of affairs in the economy? A quick analysis could give us an idea about the following:

Some of the declared effects of this entire process of demonetisation are:

The current demonetisation is unprecedented and historic . Notifications and updates are coming in daily . While we are trying our best to bring you the most accurate and updated Information on this subject it is a possibility that by the time we relay the information it might have been changed. Please verify from the official site of RBI before taking any action (https://www.rbi.org.in/) We will not be held liable for any discrepancy in the information.