Where thereâ€™s a Will, there will be more to learn! | importance of the will
Skip to content

Home » Right » Where there’s a Will, there will be more to learn!

Where there’s a Will, there will be more to learn! 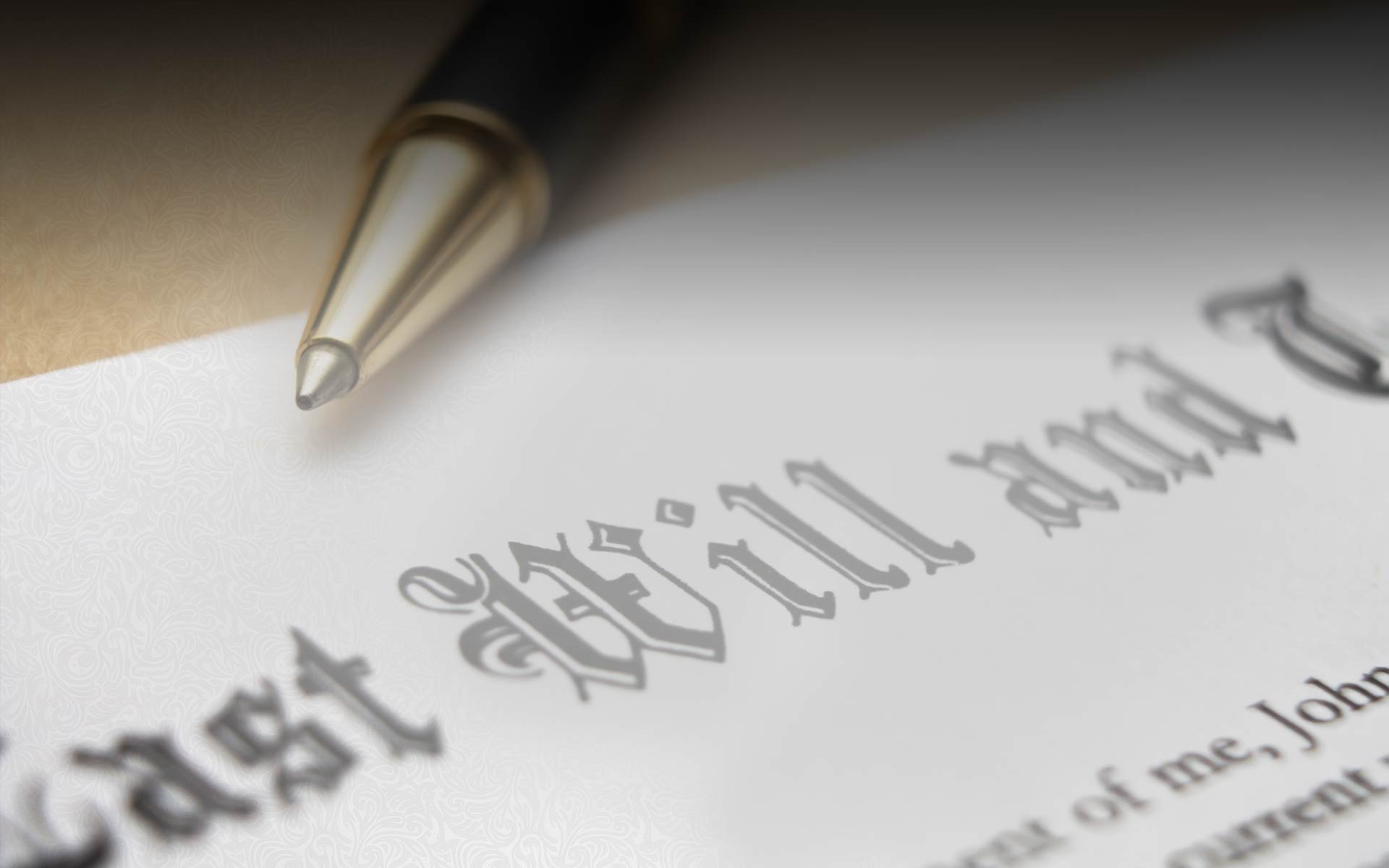 So while we are still on a Willful phase, let’s talk about the nuances of the formalities and language of the document itself. Now that you know the importance of the will in protecting your property in India from any kind of property disputes that might occur if you die intestate. There are certain terms that you would be better off knowing if you were thinking of making a Will for your assets in India. An executor of a Will, for example, is a person appointed ordinarily by the testator by his will or codicil to administer the testator’s property and to carry into effect the provision of the will. Another very frequently used term is a Codicil – which is an instrument made about a Will explaining, altering or adding to its dispositions. It is a part of the Will. If the Testator wants to change the names of the Executors by adding some other names, this is done by making a Codicil in addition to the Will, as long as there are no other changes required to be made in the main text of the Will. The Codicil will always be in a written form. It is required to be signed by the Testator and attested by two Witnesses. Another aspect of the Will making procedure is a letter of administration. This is a certificate granted by the competent court to an administrator where there exists a Will, authorizing him to administer the estate of the deceased according to the Will, where the WILL does not name any executor. An application needs to be filed in the court for grant of Letter of Administration for the property as per law, where the deceased has died intestate. Probate is a term that we frequently hear in the context of the Will formulating process. Probate implies that the copy of the will is given to the executor together with a certificate granted under the seal of the court and signed, by one of the registrars, certifying that the will has been proved. The Probate is a firm evidence of the validity and due execution of the will and the testamentary capacity of the testator. A probate is obtained to authenticate the validity of the will. The probate is still the only proper evidence of the executor’s appointment. There is often a confusion between a nomination and a will. The nominee merely acts as the trustee. Sometimes, the nominee and the beneficiary of the will can be the same person. It needs to be understood that the provisions of the Will document will always prevail over the nomination. Normally it is better to have the same person as the nominee and the beneficiary of the will so that there are no property disputes in the future.