Partition of shared ownership of property in India, whether between family members or co-owners, is a common phenomenon. With the trend of Nuclear families on the rise, it is becoming more frequent for people to have to deal with a fight for assets or carry out partition mutually.

Dilemma of Partition of shared ownership of property among family members 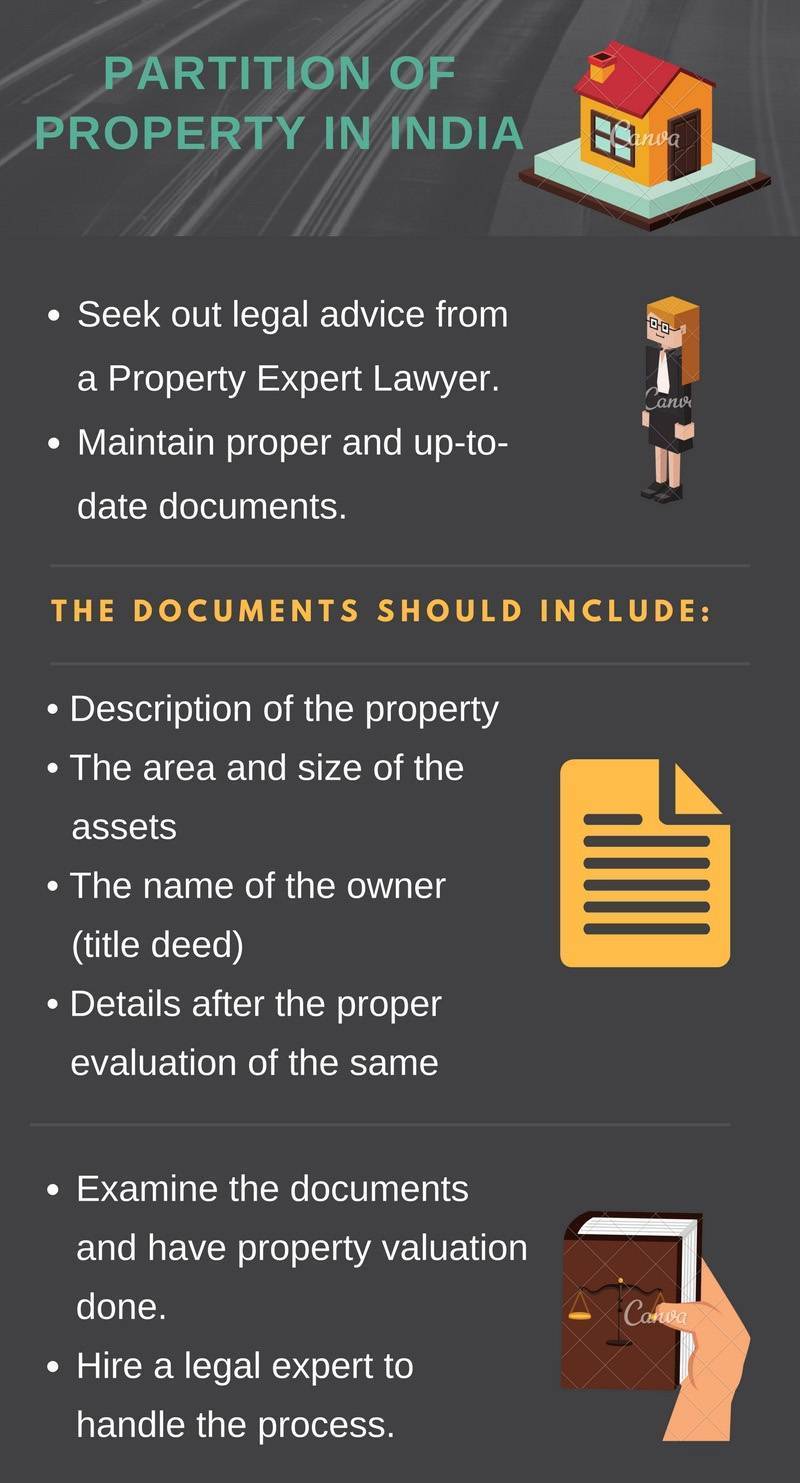 We have had several such instances of people trying to battle it out and get their rightful shares.

A way out of the predicament

Jayant was utterly baffled and annoyed by the uncooperative attitude that he faced from all directions. He was determined to find a definite way out of this situation and took his friend’s advice to reach out to the NRI Legal Services for help.

He told us that he didn’t want anything beyond what was rightfully his. All he wanted was a fair share in the shared ownership of property. The total property totalled to about 150-acre land and four shops that he owned as much as his aunt. He was quite shocked and disturbed that even though they were members of the same family, they couldn’t find out a way amicably.

The legal team in action

Without further ado, the NRI Legal Services team got into action and collected all the related information from Pune. They had several meetings and discussions and made sure that all the relevant documents were present, and they weren’t missing out on any detail. The lawyers carried out the valuation of the property and told his aunt about different possibilities for the division.

The most comforting thing for Jayant’s father was that they were spared the hassles of travelling back and forth to India to sort out the matter. Regular calls and emails, and additionally video calls, helped them stay completely informed about the situation. All the details about the progress and status of the case were given to Jayant and his father without any delay. They did not have to pursue the legal services team to get the information. The team was efficient, dedicated and extremely punctual.

All that it takes…

The transparency, proficiency and hard-work displayed by the team made it possible to get the desired results sooner than ever expected. The backbone of the success in this case was timely communication. The client was informed about the intricacies of the process throughout the case. This made Jayant well aware of the formalities involved in partition of shared ownership of property. He now educates people on the need and benefits of getting these done well in time.